The people behind Watson

During a visit to a U.S. trade show in 1974, Les Watson, the owner of an engine reconditioning workshop in Brisbane visited the stand of Sunnen Products Company to take a look at honing equipment. After experiencing the advantage of these machines in his own workshop, Les placed an order for a number of machines. Twelve months after his initial purchase, he became the sole distributor for Sunnen Products in Australia.

The interest from other workshops in the equipment supplied by Les necessitated the setting up of a company to exclusively market the Sunnen product range. That is how Watson Specialised Tooling Pty Ltd came to be established in 1978. Watson’s Head Office is still located in Brisbane, however there are offices in NSW and WA, selling to the Hydraulic, General Engineering, Mining, Aerospace, and other industries. 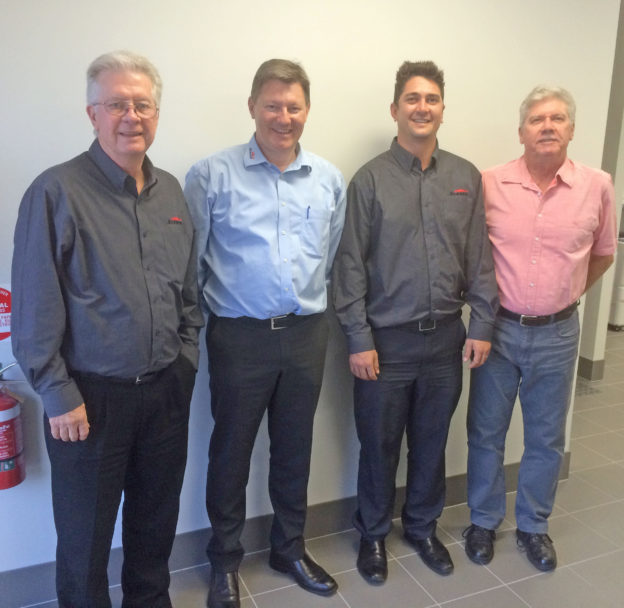